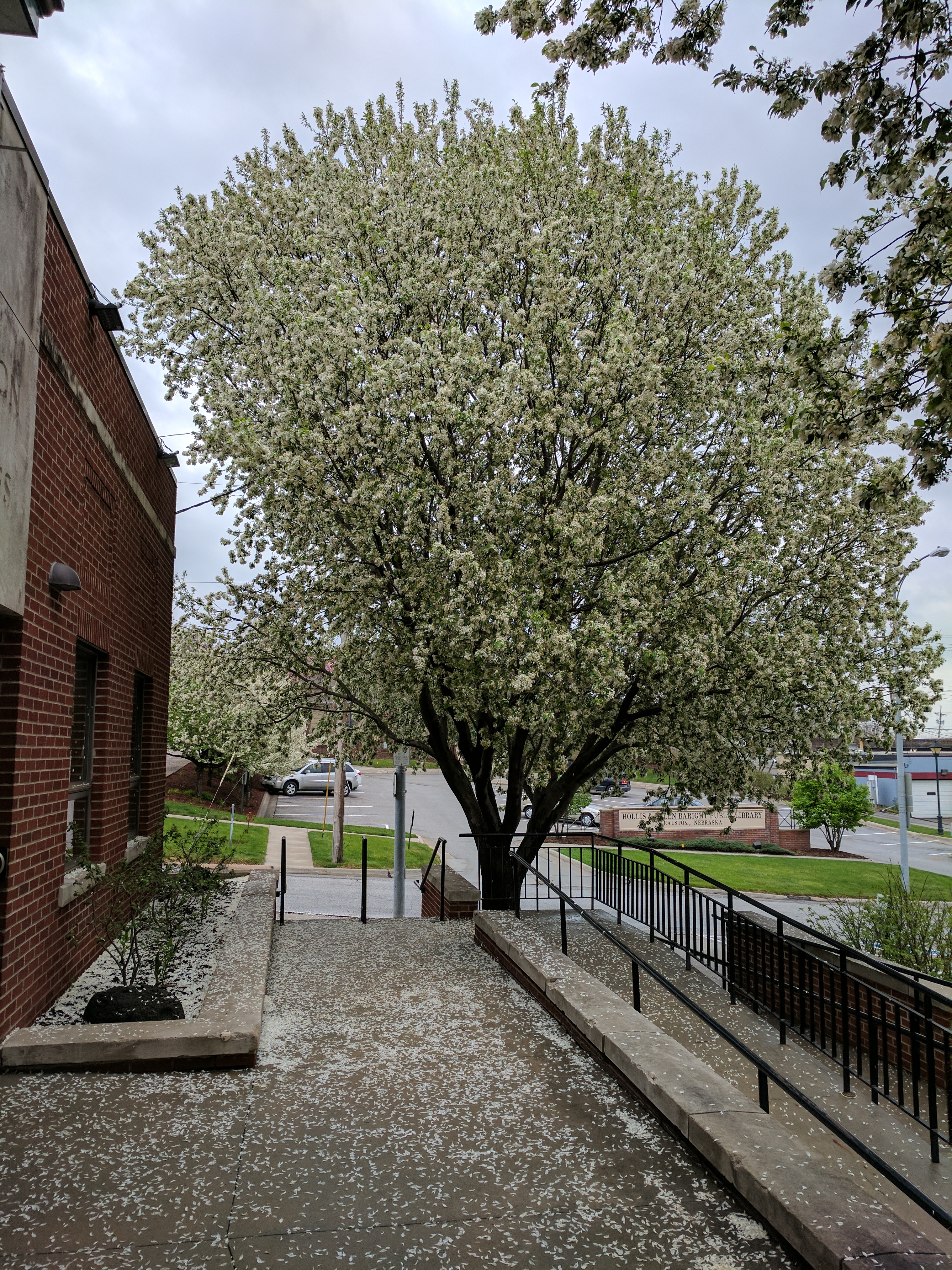 A $7.5 million gift from a former Ralston resident will provide critical funding for an economic development effort known as the Hinge Project and put Ralston on the right path to the future, according to Ralston Mayor Don Groesser.

“LaDonna Johnson’s incredible generosity will unite the community. Her donation allows the City to be a strong partner with the private sector and bring the Hinge project to life. Existing businesses will benefit from the revitalization of our commercial areas. Taxpayers will benefit because the initial investment will come from the Johnson donation rather than City dollars. LaDonna’s amazing gift has ensured the Hinge will truly be a project for Ralston, by Ralston,” Groesser said.

The Ralston Community Foundation Fund in collaboration with the City of Ralston announced the $7.5 million gift from longtime Ralston resident LaDonna R. Johnson. Johnson was a strong proponent of the Hinge Project and her bequest states that the gift must be used only in furtherance of the effort.

The Hinge project is an economic development vision to develop the Ralston area around 72nd and Main Streets so it serves as a connection between the arena and the city’s downtown. The idea came out of the city’s 10-year comprehensive plan it completed in 2014 and it included mixed-use developments, entertainment and dining areas. The plan is designed to attract new residents and businesses, and provide more amenities to Ralston visitors and residents.

The donation has already relieved the City of some initial project costs, funding a master plan and public engagement with the engineering and planning firm HDR and other expenses.

Michael Sanchez, a Ralston Council member and business-person said the Hinge project represents the same kind of investment that has revitalized other areas of Omaha: “I have businesses in the Benson and Blackstone areas. The Hinge is a similar concept. New housing brings a base of people. Walkable areas with features that encourage pedestrians increase foot traffic in commercial areas. These are exactly the kind of investments that attract entrepreneurs like me.

“And now, with today’s announcement of a generous private donation that will help the City fund much of its investment in the Hinge project, we not only will be improving our local economy, the City will do it in a fiscally responsible way.”

Urban Waters is a development firm that is interested in building a housing development that could be the first project in the Hinge area.

“Ralston is demonstrating a community commitment to growth with the Hinge plan. Your community is sending the message that you are open to new opportunities and new investment,” said Todd Zimbleman of Urban Waters. “Urban Waters is looking forward working as partners with City Hall and the community to create a project that will make Ralston proud.”

“Ralston Community Foundation Fund is honored to be the steward of LaDonna and the Johnson Family’s incredible gift to our community,” said Bill Haas, Ralston resident and chair of the Fund Advisory Committee. “LaDonna’s legacy will live on forever through her generosity and her belief in the future of Ralston. This is a gamechanger for our community.”

“Ralston is a great community with a high quality of life because of the foresight of those who came before us. Each generation has planned for the next,” Mayor Groesser said. “Thanks to the Johnson family’s gift, that tradition will continue. Today is a great day for Ralston.”

View all posts by bkavanaugh → 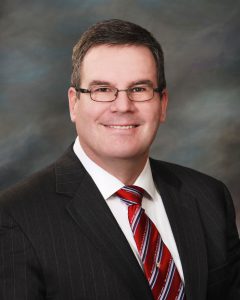